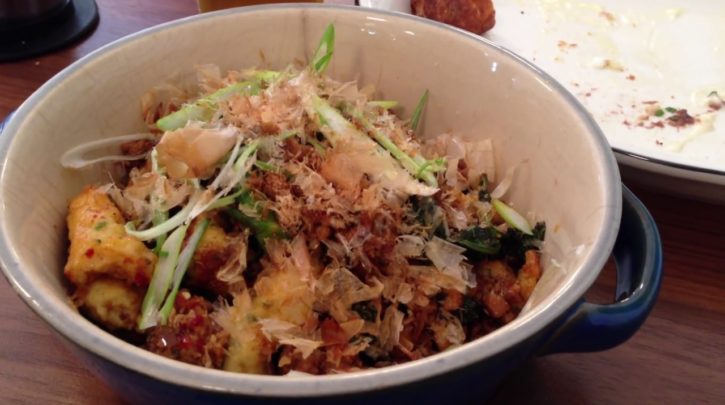 Bonito is a kind of tuna and Katsuobushi is dried,  fermented, smoky fish fillets. They are quite popular in Japanese cuisine and used for adding flavors to many dishes. Check out what are Bonito Flakes and Dried Bonito Flakes with some interesting facts and details.

For some interesting blend of Katsuobushi recipes, visit Japanese Cooking 101.

How To Cook Dried Bonito Flakes?

Bonito fish is used in making these flakes and is grated well. Here is a step by step guide to cook this item:

The bonito fish is cut into 3 parts (right side, left side and the spine portion). Likewise, four Fushi (dried bonito pieces) are made by a single fish. The top two fillets are known and male fillets while the bottom two are known as female fillets.

A boiling basket known as ‘Nikago’ is used to keep the bonito fish in an organized manner. Similarly, care is taken while putting the fish in the basket in such a way that all pieces are boiled properly.

The optimum temperature for boiling the bonito is 75-98 degrees centigrade. The time required is 1.5 to 2.5 hours which may vary with fish.

Small-sized bones are later on removed by the help of tweezers to clean the fish. It requires much attention and care.

After removing the skin and bones, the bonito is smoked by cherry blossom and oak. This process is repeated multiple times until the desired result is obtained.

The tar with some fat is then shaved off from the surface of the fish to get a clean bonito flake with some other little procedures.

Nothing is better than the sunlight for drying purposes, hence the bonito is kept under the sun for 2 to 3 days. It is a very long process and after applying mold on the surface, the whole process is repeated multiple times. The bonito is reduced in weight and it takes almost 6 months to 2 years to do so.

Specially designed shavers are used to get the classically shaped bonito flakes. If the shaver is not good, it may turn the dried bonito into powder.

These dried flakes are then put into boiled water (30 g flakes in 1 liter boiled water). Keep them for almost 1-2 minutes till the flakes sink, filter them and your Dashi made with Bonito Flakes is ready!

These values are calculated according to 2000 daily diet. 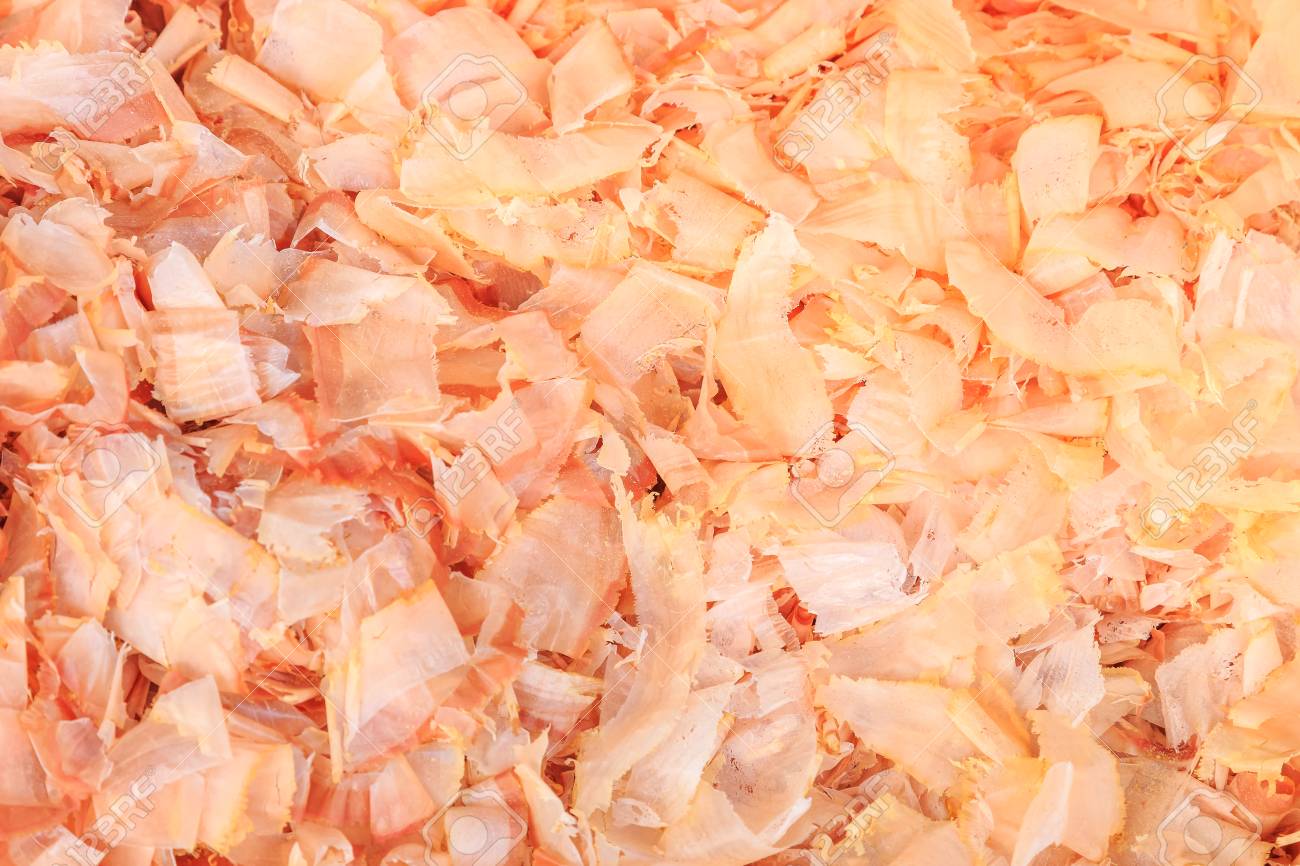 The stylish Japanese cuisine has been famous for its squid dishes that show movement when soy sauce is poured on them. The soy sauce simply activates the muscles causing them to contract.

Bonito flakes look simply fascinating when the dish is heated, it seems as if they are dancing. Hence, in Japan, fish can dance. The bonito flakes are so light in weight that they start moving even upon slight heating. As mentioned above, it takes a  long time to prepare them so most people prefer buying them from grocery stores instead of making them at home. The better the shaving is performed, the more light and fascinating they appear.

There are two types of Bonito Flakes:

Likewise, it would not be wrong to say that Japanese cuisine is full of colors depicting their traditions and culture. People love food and not only in Japan, but this unique cuisine is known for its rich taste and flavors all across the globe.

The bonito flakes have a distinctive taste and not fishy at all. Despite being made from fish, they taste of umami which has become the fifth most used flavor of American cuisine. More of like a mushroom’s taste, they are also used for garnishing purposes.

Also, check out some interesting facts about Kale.

Hence, if you need quick meals and no fish head is available, try out the bonito flakes that work amazingly in no time. They have a large number of applications and are popular everywhere now.

Where to Buy Bonito Flakes

Well, it is a very simple and easy procedure. You can buy them at local stores near you and if not possible, there is a facility for ordering them online. You just have to install the app Spices Inc and log in to it. There are plenty of options for you to add such delicious items in your cart.

Share your thoughts and experiences regarding bonito flakes in the comment section and keep following Extra Vegetables! 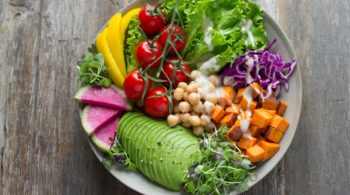 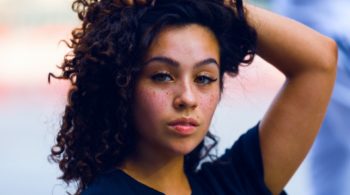 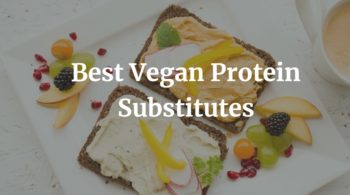 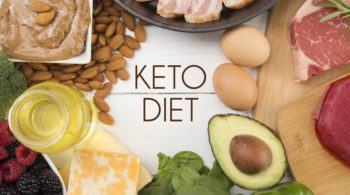 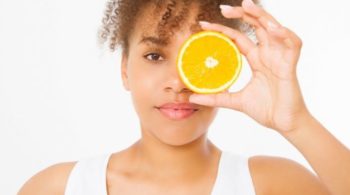 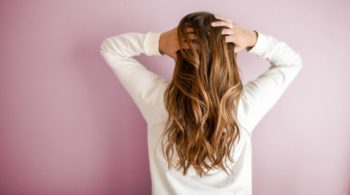