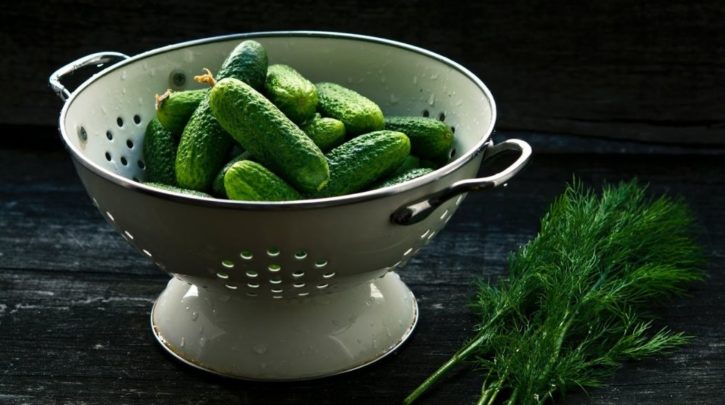 Pickles have a vinegary flavour and a crisp, refreshing crunch, but they are pretty diverse. The many types of pickles available have various functions from a barbecue essential, post-workout snack to replenish electrolytes. They have been used in different ways for ages, with many developing from multiple cultures all over the world.

You can prepare them at home with a variety of tastes and flavour as you like. The basics are the same, where you use cucumber, add pickling liquid and different flavours. And here are the many types of pickles you can find in stores.

During the Exploration age, Christopher Columbus provided cucumber pickles in ships to help sailors who suffered from diseases caused by a deficiency of Vitamin C.

Pickle is a word that comes from the word “pikel” meaning spicy sauce or gravy served with fowl or meat. Also, in Middle Dutch, it can mean spiced brine, a flavour and a food preservative. Today, they are cucumbers preserved in a salt mixture, vinegar, and other preferred seasonings.

For 5,000 years, they have been enjoyed across cultures in the world. Due to their historical importance, they are pricey: they are rumoured to have been one of Cleopatra’s beauty secrets. Also, her love interest Julius Caesar fed pickled cucumbers to his army to make them stronger.

Two classic pickles are well-known. The primary option is dill pickle which is dill flavoured. Kosher dill relishes are the second option and are well known for their dietary purpose. They originated from the Jewish delis of New York that were overseen by Jewish teachers called rabbis. As for the flavour, both have a common difference: Kosher dill pickles have garlic added to it.

They have a sour taste, an iconic packing and are served whole or in vertical slices sealed with the iconic Vlasic seal. The simplest method of pickling is flavoured vinegar, then store them in a jar at room temperature.

A brine relish consists of liquid salt and a herb. Some people introduce sugar to the mix and spices that work well with a sweet treat like cinnamon. Classic sweet pickles have common spices like mustard seed or bay leaves to compliment the extra sweetness. You only require a sweetener to make a fix sweeter.

Bread and butter pickles are in the sweet category, but there is no bread or butter involved in its making. You add some sweet onion, celery seeds and coriander to make it tangy on a burger or sandwich.

Gherkins get their name from what they are made from; small size cucumbers. Their name is generally used for more varieties in the UK, and other countries and they are a few inches long.

Cornichons are the famous French relishes also made from Gherkin cucumbers that are picked or harvested before maturity. They are flavoured with tarragon or the sweet varieties.

They are made in European nations, in wooden barrels but sold in glass jars. Its punchy flavour is similar to that of dill pickles, but the herbs and spices are different. The flavours are generally used are caraway seeds, mustard seeds, or peppercorns or any other likely spice.

They are either pickled for a few days or pickled for more extended, and another remarkable difference is their sour taste. Some are considered to be preserved cucumbers than pickled cucumbers, but they are still associated with pickles.

They get their name from how they are made, with a mix of salt, water without vinegar. However, they have a sour taste from fermentation that is influenced by a probiotic strain of bacteria called lactobacillus.

In Hungary, they are essential in cuisines to the extent of being named after the country “Hungarian Pickles”. They are considered to be the second side dish there and they are available in Budapest vendors. In Hungary, Nokedli and Porkolt relishes are served with savoury and spicy dishes, baked or fried sausages.

Throughout the year, vinegar-pickled cucumbers are consumed, but in the summer people enjoy leavened pickles (kovaszos uborka) made without vinegar.

Cabbages are also pickled in Hungary: a mixture of vinegar and spices in wooden barrels then sauerkraut is added to make a great side dish then served alongside cabbage casserole, rice and minced meat.

These relishes are sour and the taste balances with smoked meat, a traditional meal made from fermented lactic and it is super healthy. Sauerkraut is believed to support gut bacteria, hence protection against many illnesses.

With the many types of pickles packed with different flavours, it is no news they are enjoyed all over the world. Regardless of the pickles, you choose to eat, think of making them yourself to get all the benefits.

The packed ones you buy from a store are not likely to have probiotics. Bear in mind that pickled foods are different from fermented foods. Today, they are still essential even after being around for centuries. Some pregnant women are said to crave the relish in ice cream. 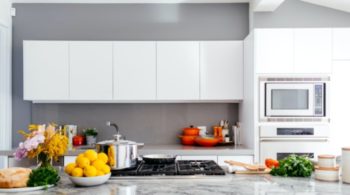 5 Tips for Spending More Time in the Kitchen 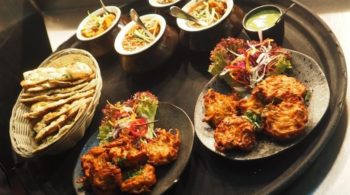 How to Keep Food Warm without Electricity? 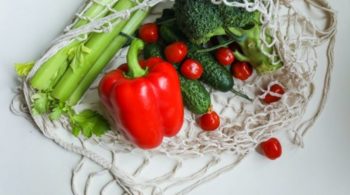 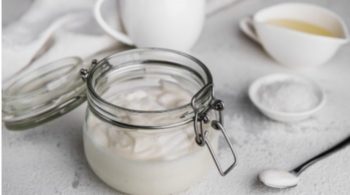 5 Simple Recipes To Take On With Your Hand Blender 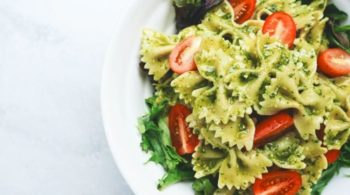 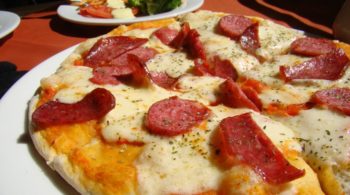