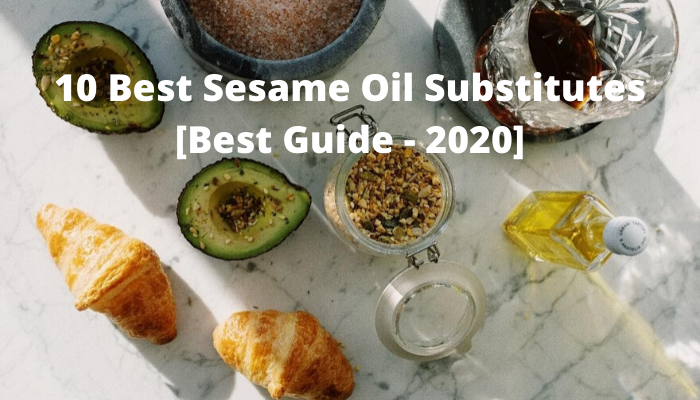 Sesame oil is a healthy option, and if you look at its price, it’s not expensive either. It’s popular is almost every country, but its popularity is at its peak in Asian and Middle Eastern countries. Sesame oil is used in various recipes. But, at times, one might need a sesame oil substitute.

In this article, we’ve mentioned our picks for the 10 best sesame oil substitute for you to choose from in 2020. Our picks are based on reviews, pricing and personal opinions. As always, the perfect sesame oil will be the one you make yourself. 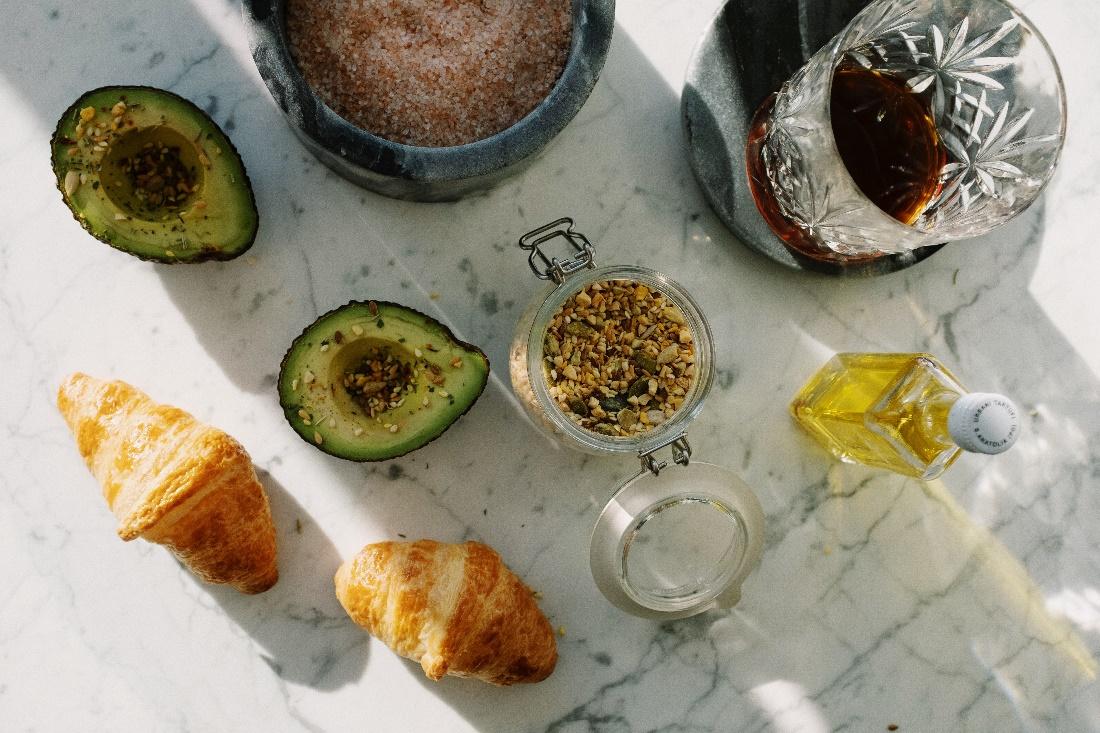 We’re beginning it with the sesame oil that you make yourself. You can use sesame seeds to make your own sesame-flavoured oil. This will help you get the flavour of the oil in your recipe. To do this, follow the below-mentioned steps;

Second on our picks is an oily paste known as “Tahini”. It’s made from sesame seeds, so it’ll give you the same flavor as the seeds. Similar to the seeds, you’ll have to use an alternative oil to apply Tahini.

Peanut oil or other nut oils are even a bit cheaper than sesame oil. It has a nutty flavor to it, and the health profile remains the same.

Other nut oils include almond oil, hazelnut oil and macadamia oil. They’re somewhat more expensive than peanut oil, but they also add to the nutty flavor. So, if you’re someone who likes that, these oils may a better option than Peanut oil.

Other nut oils can also be used, but they each transfer their unique nutty flavor a bit more. Moreover, these oils work great for uncooked recipes!

Flax oil has a huge quantity of Omega 3 fatty acids, that are mainly found in fish and animal products. Other seed oils include hemp and pumpkin seed oils. Hemp is very similar to sesame seed oil, so it might serve as a better substitute. Although these oils can be rather tedious to find.

For those who like to use sesame oil on their skin, grapeseed is a great substitute for them. However, there is one thing; grapeseed oil doesn’t have the same flavor as sesame oil. It also won’t get cloudy when cold and has a high smoke point.

Olive oil is renowned for its health benefits, and it may be a great substitute depending on what you’re cooking. There’s light olive oil, and then there’s extra virgin olive oil. Extra virgin olive oil has a tangy, fresh green olive flavour and is much different from regular olive oil. It does well at high temperatures, particularly if you’re frying something in it. However, the flavour is a bit different.

Our next pick is made from the pit of avocados, and as you’ve already guessed, it’s called “avocado oil”. It contains a huge amount of Omega 9, that’s very healthy. It is useful in both cooked and uncooked recipes, and has a light and buttery flavor. This oil will have the finest flavour when it’s cold-pressed. It’s also very similar to olive oil.

Coconut oil is by far the healthiest from our picks for cooking. It has a very different flavor than sesame oil, so it might not be the best substitute for those who want to retain the flavor. It’s similar to refined, and regular sesame oil. And it won’t sub well for toasted sesame oil because of its sweet and creamy flavor.

Butter has more Vitamins A, E, and K, but that doesn’t make it less healthy. It’s a viable option, especially if it’s browned in a pan to develop some flavor.

Vegetable oil comes in several categories, and the health benefits that this product has are quite similar to sesame oil, so it’ll work as a great substitute. A few vegetable oils are palm, soy, canola, sunflower, safflower and corn. They’re all quite neutral, and they can bare high temperatures quite easily.

Our picks have been listed in the order of decreasing flavour similarity. So, if you’re someone that wants to retain the flavour of sesame oil, we recommend you to opt for the first one.  Overall, all of these are a great substitute and it comes down to your own preference. We hope that this list assists you in choosing the finest alternative for yourself. If you have any suggestions or opinions, comment below to aid others as well. 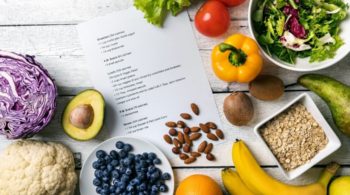 What Are The Different Diets Available And How Can You Benefit From Them?

Which Healthcare Professional is Typically a Secondary Care Provider? 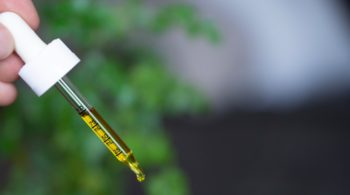 What Type Of CBD Oil Should You Use? 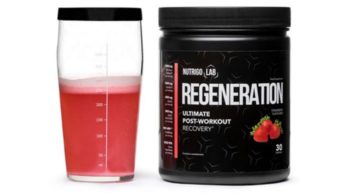 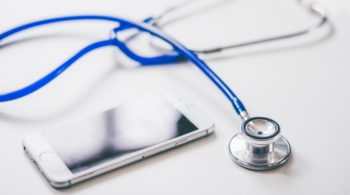 Other Health Hazards at Home During Covid-19 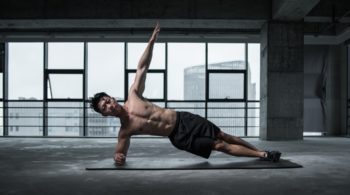 How to Get Shredded: Tips to Get Six Pack abs